Woolworths, Australia’s largest grocery chain, has announced its single largest investment in logistics infrastructure, paying a $780 million to replace up to 1,300 employees with robots.

In southwest Sydney, it intends to construct one semi-automated and one completely automated distribution center. The additional centers, which are scheduled to open in 2024, will produce around 650 jobs. As a result, three existing centers (two in Sydney and one in Melbourne) will shut.

That is the natural spin in these COVID-conscious days.

However, this is a reaction to the changes brought about by COVID-19 in the retail sector.

The main difference is speed. COVID-19 has accelerated the transition to internet purchasing. Even if social-distancing laws relax, this trend will continue. Many brick-and-mortar stores, particularly those in shopping malls, are in danger.

Retail will also be impacted by how COVID-19 has altered our purchasing habits, with thrift and value being significant considerations.

Shopping online is the new norm

According to Australia Post’s 2020 eCommerce Industry Report, 5.2 million Australians bought online in April. According to the Australian Bureau of Statistics, such purchases were valued at A$2.7 billion, accounting for 11.1 per cent of total physical retail sales, up from 7.1 per cent in March 2019.

Meeting these online needs will necessitate the establishment of more automated fulfillment centers. Such investments were, of course, already on the table.

The future is dark

The move to internet purchasing, on the other hand, has generated a need for “dark shops” — effectively, storefronts without people. These smaller, decentralized facilities, which are located in suburbs rather than industrial parks, are meant to swiftly pick and ship online orders.

As internet shopping generates more money for companies, more physical store closures are on the horizon.

Wesfarmers, Kmart’s parent company, started in May that it will close 75 of its Target shops (and convert the rest to Kmart stores). Myer and David Jones, two Australian department store giants, are also aiming to shrink, with plans to cut floor area by 20% by 2025.

Accent Group, which owns over a dozen shoe brands and has over 500 stores in Australia and New Zealand, plans to shut 28 locations and focus more on online sales.

All of these closures will exacerbate the difficulties of retail malls.

Though crowds allegedly returned to centers once “lockdown” restrictions were lifted, rising knowledge that the epidemic is not gone, as well as social distancing techniques, continue to cause consumer worry.

In response to these COVID-conscious times, shopping malls will strive to improve parts of the shopping experience, such as sensory elements and entertainment, that internet shopping cannot deliver.

The retail mix will shift, with fewer fashion and general product stores and more services including medical centers, offices, and childcare centers.

Local and independent stores might be a bright light.

Smaller stores are generally more adaptable than bigger ones. Smaller community pharmacies, for example, were more easily able to adopt social distancing and sanitary measures than bigger stores, owing to their smaller size and lower traffic.

There are possibilities to capitalize on customers’ desire to support local merchants, producers, and farmers. Locally produced products and services are also less likely to have extensive supply chains that would stymie foreign delivery while COVID-19 is in effect.

They will, however, need to work out their internet purchasing experience.

“Furthermore, international travel is unlikely to resume until 2022, which means that a possible $60 billion that Australians typically spend on overseas travel each year is likely to be spent domestically.”

According to the Colliers study, shopping center landlords are rising to the challenge of growing customer foot traffic and engagement across Australia by providing a broad variety of facilities and developing their own catchments from which they can leverage an established consumer base.

The Most Popular E-Commerce Channels in 2021

If you want to start selling e-commerce, you can do it through online marketplaces (such as Amazon), search engine optimization or paid search advertising, or social media or email marketing.

Most of the time, though, your plan will involve several distinct channels. A small business offering arts and crafts materials, for example, may specialize in a marketplace like Etsy, but also sell through social media and have items on their own website.

MyDeal is a popular e-commerce platform in Australia. MyDeal caters to firms that sell larger products like tables and sofas, but it’s a fantastic alternative for many e-commerce enterprises because it handles most of the listing logistics. Your items are instantly exposed to a monthly audience of over 1 million with MyDeal. With the appropriate product feed optimization approach, you can quickly attract attention at paydaydeals. 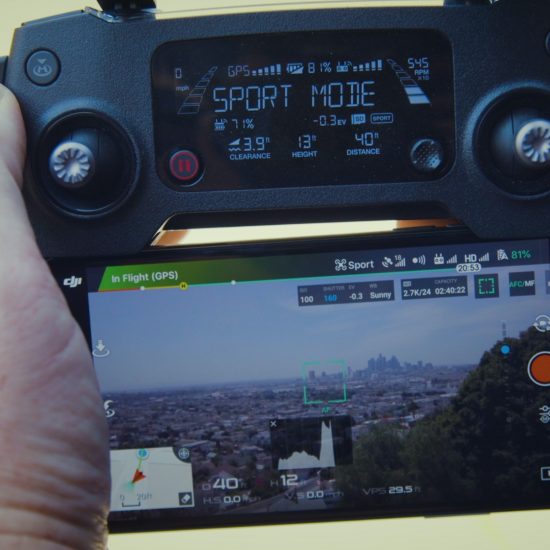