Hygiene is extremely important and when it comes to the hygiene and cleanliness of undies, many questions arise in one’s mind including should I wash my underwear daily? Should I wash it separately or with the rest of the clothes? And most importantly, should I wash it in the shower by myself or get it washed by a laundry service? Knowing the answers to all these questions is extremely important as it is a matter of health. Underwear must be washed and cleaned properly as according to doctors, they may contain up to one thousand bacteria. With busy schedules, people prefer to get their clothes washed at the laundry service, but in the case of underwear, even the busiest people are confused about whether it is okay to get them washed at the laundry service or not. So, given below is a discussion regarding the washing of underwear at home or at a laundry service, which will help clarify the confusion to a great extent:

Washing underwear in the shower

Due to the increasing emphasis on cleanliness and hygiene, the trend of washing clothes at home is increasing. Most people prefer washing their underwear at home in the shower, especially to protect them from the color being diffused from darker clothes like red or black.  They don’t even wash their underwear with their pants and other clothes. There are a lot of reasons due to which people prefer doing this task by themselves instead of going to a laundry service. The first reason is that they think the laundry services will not be able to clean them properly. Secondly, because of a common misconception that prevails among people that the laundry service washes underwear of all the clients at the same place and at the same time. Moreover, people consider underwear private and don’t want to get them washed even by their family. Lastly, they don’t prefer laundry service due to the fear that their underwear can get lost. So, to conclude, we can say that underwear as well as other undergarments must be washed carefully at home to avoid diseases and other germs.

Getting your underwear washed by a Laundry service 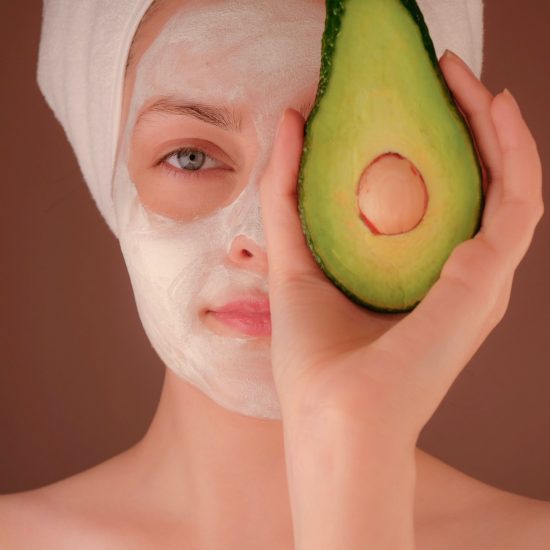