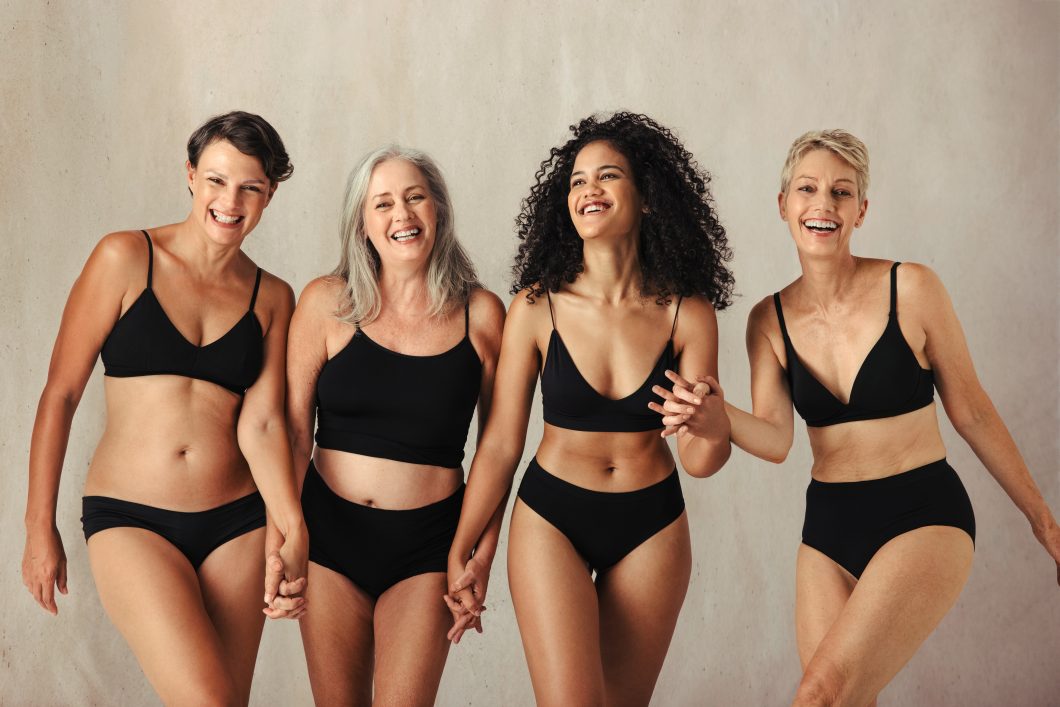 When there are so many different underwear options available, there is no reason to stick with just one. Even though underwear goes under every outfit, wearing the right kind of underwear for your outfit can make a world of difference to your style. Here are a few different types of underwear that every woman’s lingerie drawer should contain.

Classic briefs are the essential daily underwear that everyone needs. They are very comfortable, completely cover the rear, and can be worn frequently because they go under any outfit seamlessly, aside from body-hugging ones. They don’t appear as stylish as some other underwear, but they are a breeze to maintain and can also be washed easily.

Bikinis are a hybrid between briefs and thongs because they offer more coverage than thongs while being less concealing than briefs. They are ideal for women who don’t want to wear thongs but still want to look fashionable. They are still comfortable enough despite having thinner sides due to a higher leg opening. With the exception of body-hugging clothing, they are versatile enough to be worn underneath any outfit, including jeans, pants, skirts, and dresses.

This type of underwear is a great option to wear under gym clothes because it doesn’t chafe when exercising. Boyshorts are the most comfortable type of underwear to wear after briefs because they cover the sides of the hips and offer more back coverage than any other type of underwear. As a result, they can be worn underneath dresses or skirts without showing any panty lines. They can also be worn under other loose-fitting garments.

Also called hip-huggers, hipsters combine two types of undergarment styles – boyshorts and bikinis. They therefore, provide more coverage than a bikini while but less than boy shorts. Hipsters have become extremely popular due to their fashionable appearance and high level of comfort. They cover more of the sides and have a low rise, so they don’t expose as much of the back as other underwear with a similar style. Due to their versatility, women tend to wear them the most frequently.

Thongs are considered the most stylish type of underwear and can be comfortable to wear if you choose the right one. Majority of people mistakenly believe that because they are only a strip of fabric in the back, they cannot provide adequate coverage and therefore cannot be comfortable. In actuality, however, a properly fitted thong made of high-quality material will never cause the wearer any discomfort. These are the most widely used because they look great under any clothing and there are no panty lines to worry about. Because of this, the majority of women prefer to wear them underneath dresses, skirts, or other forms of tight clothing.

These are a few types of underwear that are suitable for all women and should be in their lingerie collection. If you wish to find quality options in these styles, you can buy ladies underwear online at Modibodi Australia. 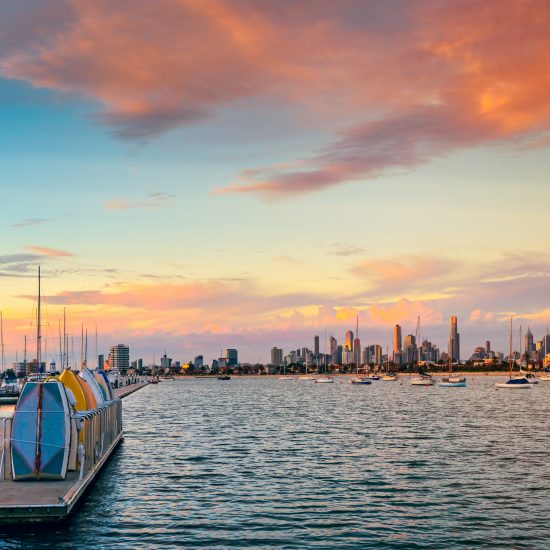